Leighton Buzzard Young Farmers Club (LBYFC) was founded in 1934 as a rural youth organisation which was designed to promote achievement within the farming community. It celebrated the skill and talent of its members whilst enabling them to show off their knowledge to their parents, local farmers and compete against other people of a similar age.

The first YFC was started in 1921 in Hemyock, Devon. It was run by United Diaries who set the challenge of rearing calf’s to the children of the local dairy farms with competitions and prizes for those who produced the best animal. Nine years later and after a few more clubs had been created it was decided by the National Council for Social Studies that they should develop the association in to a voluntary, self-governing and self-generating organisation YFC.
When war broke out in Europe many members were called up to the front line but unlike other clubs, ours did not close. It was decided to continue with competitions and devoting its meetings to help with the war effort wherever possible. Nationally the Young Farmer’s association was changing, agricultural classes were introduced and proficiency tests became part of the annual program. A scheme for crafts was also thought up and recognised by nearly all the clubs over the forth coming years. 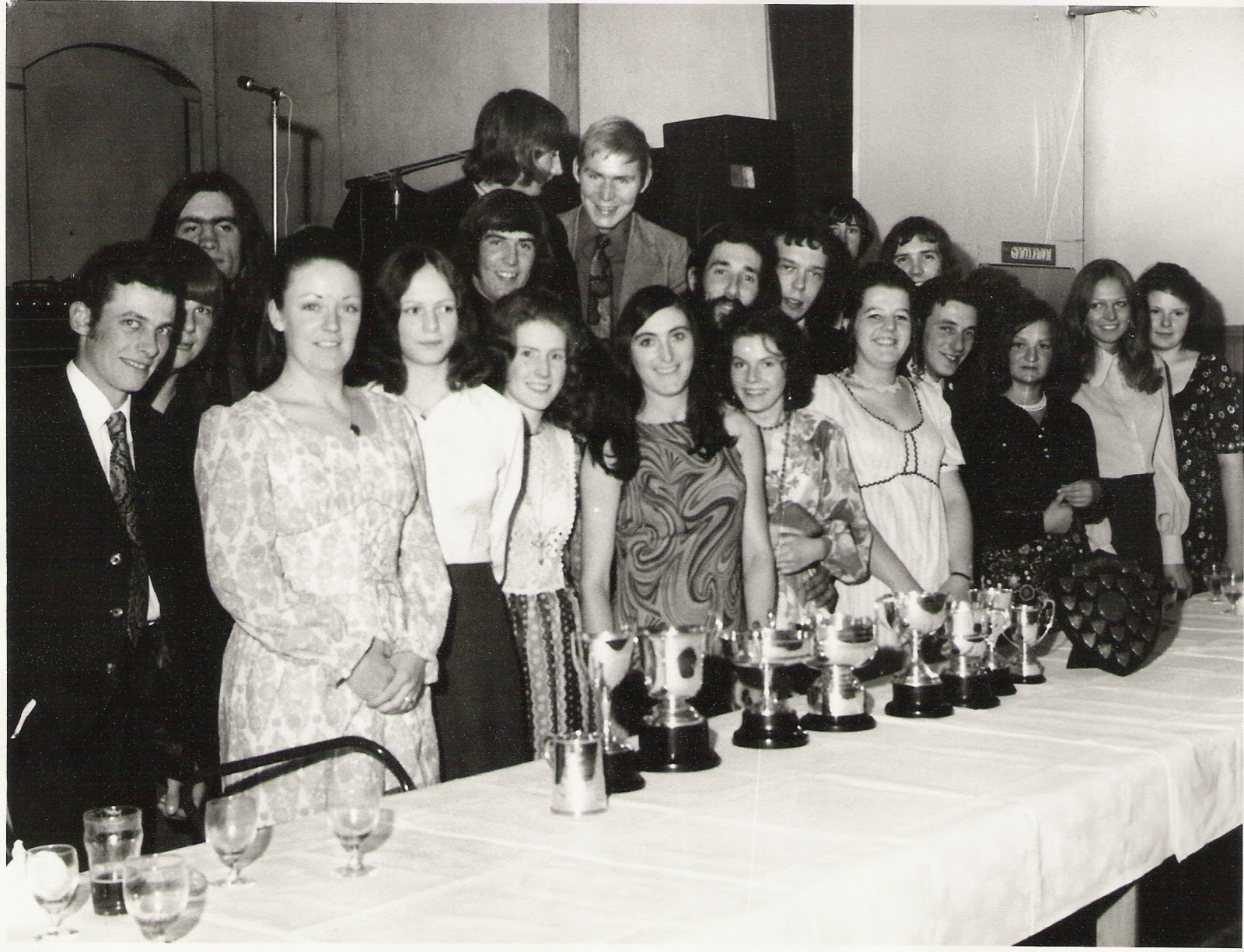 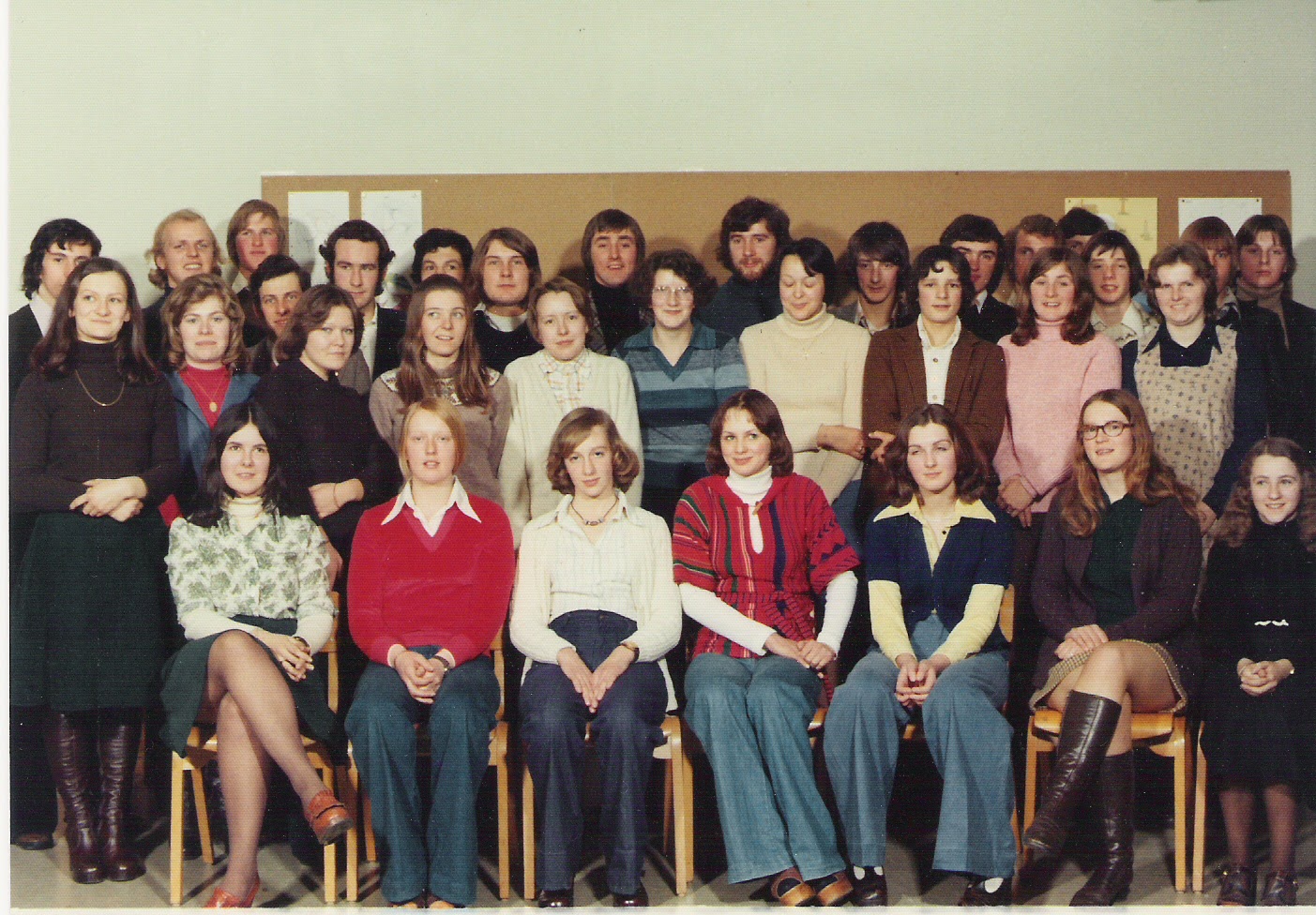 LBYFC continued to grow throughout the ’70s
By the 1960’s the national federation had deceived that each county should have a full time member of staff which would be paid for by the members in their area. 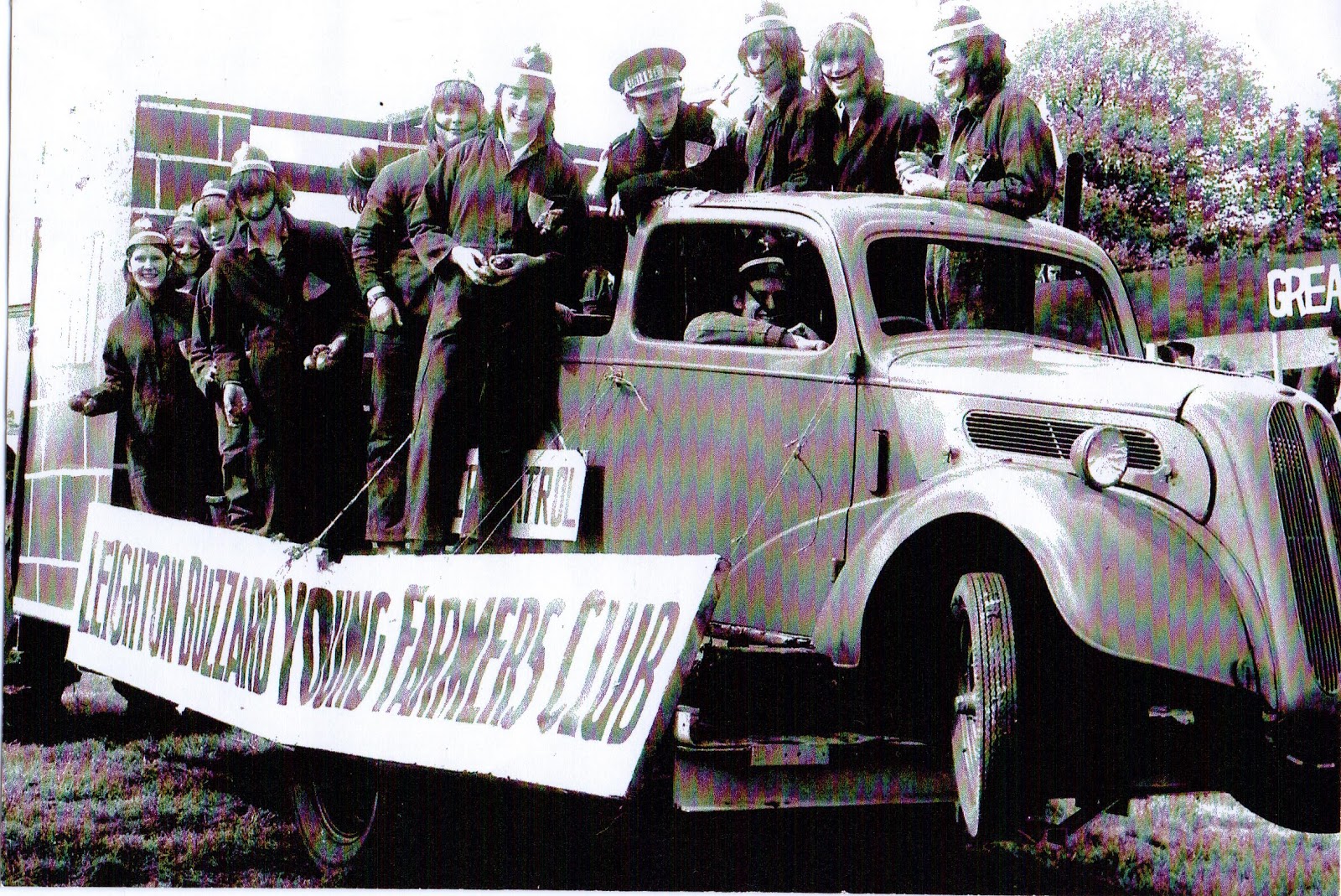 LBYFC Rally Float 1972
Throughout the 1980’s members visited the new National Young Farmers headquarters and training centre in Stoneleigh Park. There they could learn sheering, sheep dog handling, welding along with plenty of other skills that would contribute to competitions and general farm life.

Club exchange with Honiton in Devon 2000 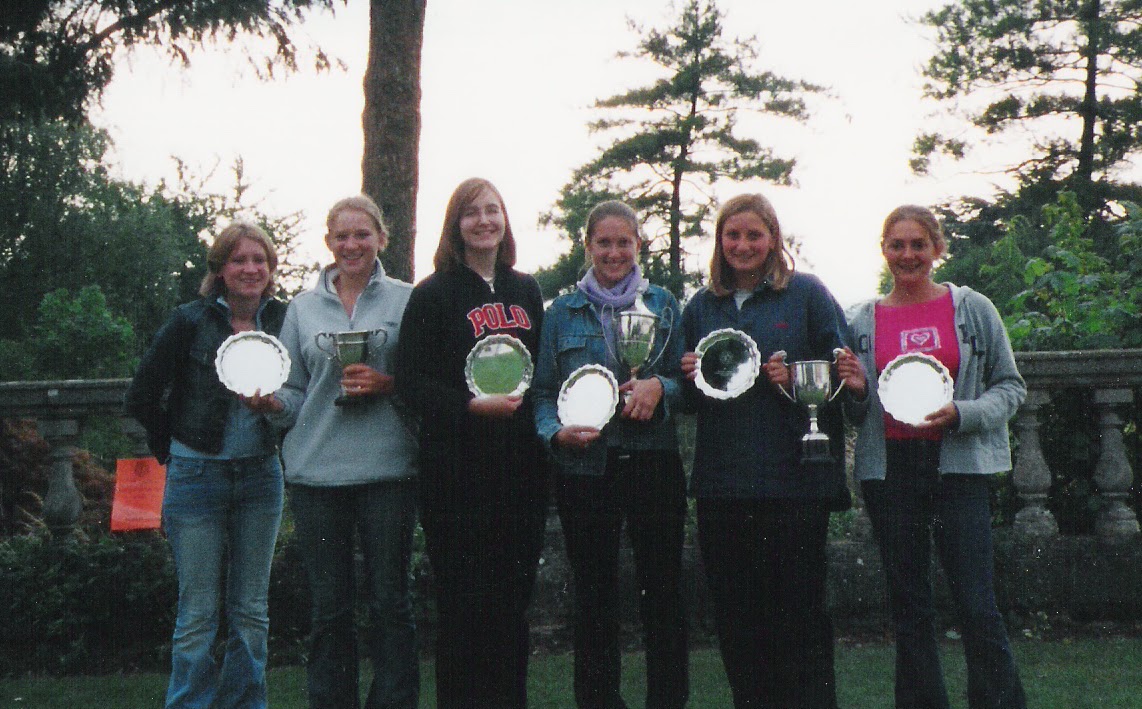 Today LBYFC remains the biggest club in Bedfordshire with over 150 members at its peak. Although membership is currently down on that number we still see a lot of support from its members and associates. In 2013 they will host the Rally at the Walducks farm in Stewkley which will be one of the biggest events in the counties history.

(Special thanks to Helen Wheeler for the photos)