This year’s Drama Competition was held at Cedars Upper School on the 23rd Feb, LB didn’t win the overall event but did win the next best thing which was the production cup (see below). Thanks to all of the club members who took part and to the parents, family and friends of the club who came to the Cheese and Wine dress rehearsal and the final of the competition the next day. 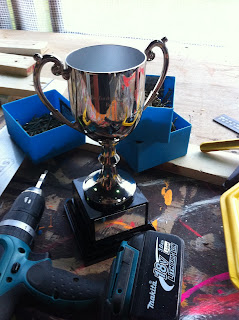 The show this year was called ‘The Friday Afternoon Radio Play’, this is the synopsis from the program.

“Its an exciting night for the Branston family, they are gathered around the stereo to hear the premier of Geoff’s (the father) first radio play. Whilst the children are busying themselves with the television, grandma sits in her rocker taking in Geoff’s frantic pacing until a terrible accident puts an end to that evening’s planned events. With the grandmother’s failing health it is feared that the shock of not being able to hear her son’s play might lead to fatal consequence.

However with some quick thinking and a host of comical actions a solution is found, after all the show must go on”

Below are some photos from one of our rehearsal in Slapton Village Hall, view more by clicking here. 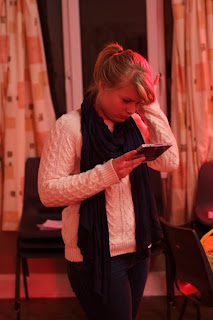 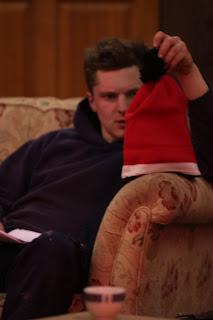 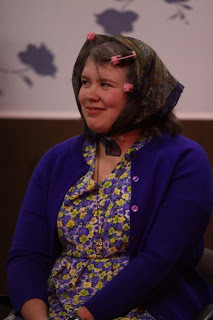 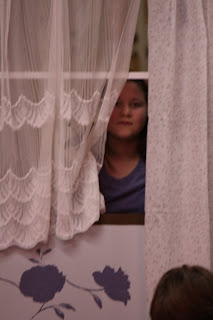 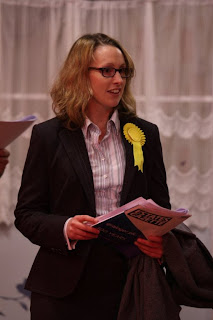 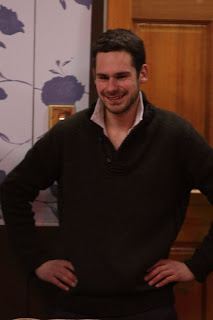 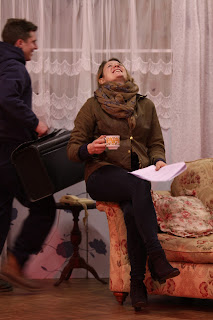 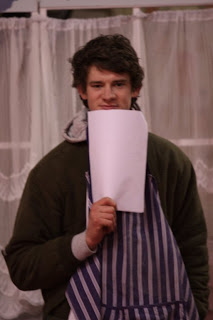 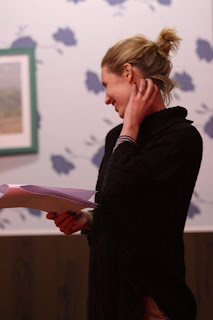 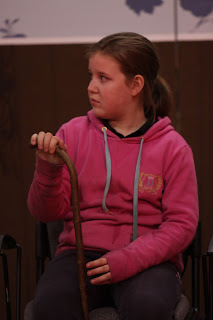 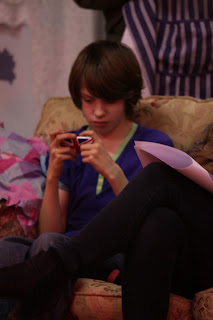 The theme of this years competition was pantomime so we chose one set in space called ‘Watch this space’. 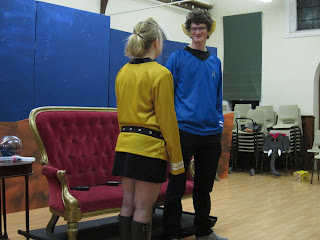 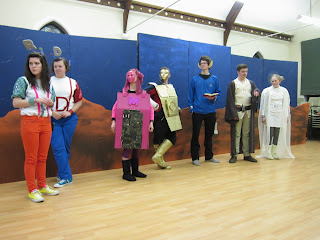 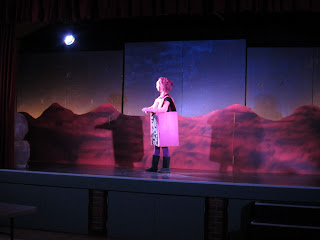 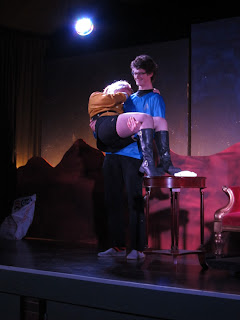 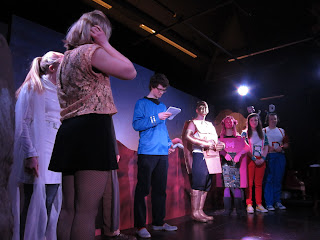 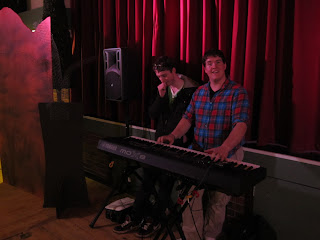 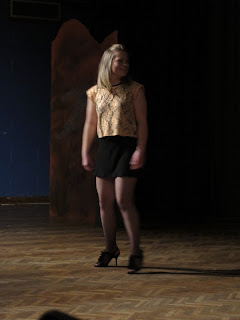 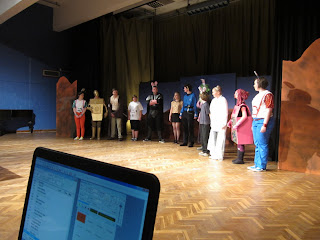 The Young Farmers organisation is for young people between the ages of 10-26 with an interest in the countryside. Though you definitely do not have to be a farmer to be a member of one of our clubs. Bedfordshire YFC is one of many counties through out the UK that has clubs, currently we have over 400 members in 7 clubs.